Amna started playing squash at the age of 13 years and quickly advanced through the ranks to become on of the top players in the country. In 2017, she became the national junior champion won bronze medals in Japan and Malaysia and became a member of PSA. The 17 year old is now ranked at 97 in the world. 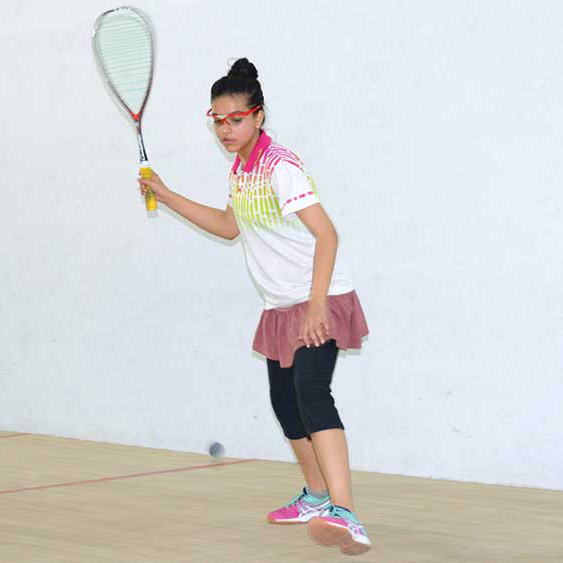